Kota Kita is a non-profit organisation based in Surakarta (Solo), Indonesia, with expertise in urban planning and citizen participation in the design and development of cities. Our interdisciplinary team bridges dialogues between governments and citizens by influencing urban policies, encouraging open access to information, providing civic education, and facilitating the involvement of all citizens — especially the marginalized and excluded. Because without these voices, we will never realize a city shaped and informed by empowered citizens — A City for All.

Since 2010, we have worked in more than 22 cities in Indonesia on various projects, from small-scale urban interventions, city-wide assessments to large-scale strategic planning and visioning. We have also led and organized events such as the annual Urban Social Forum - a civil society-led forum that brings together civil societies, practitioners, and students in a collective goal to improve cities. 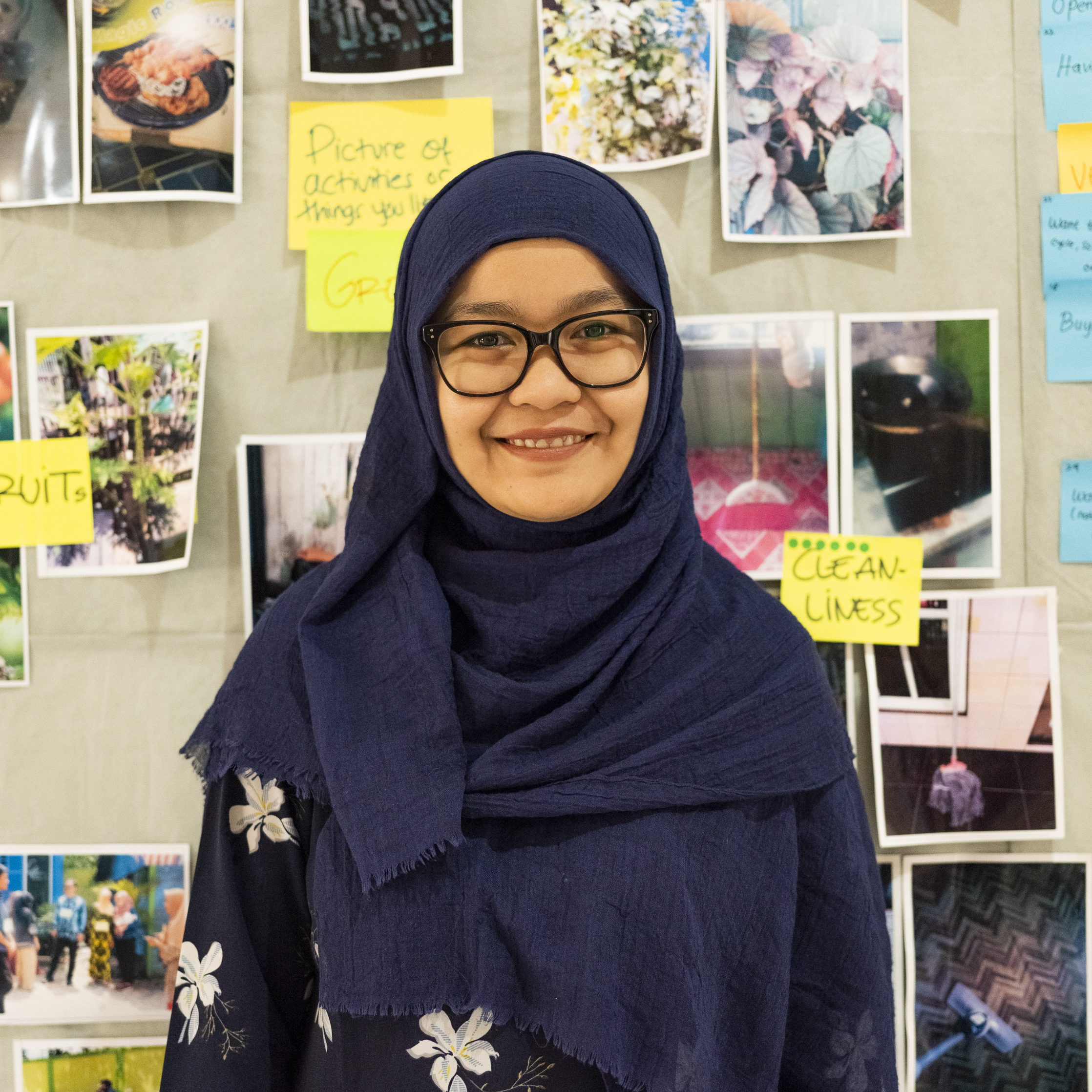 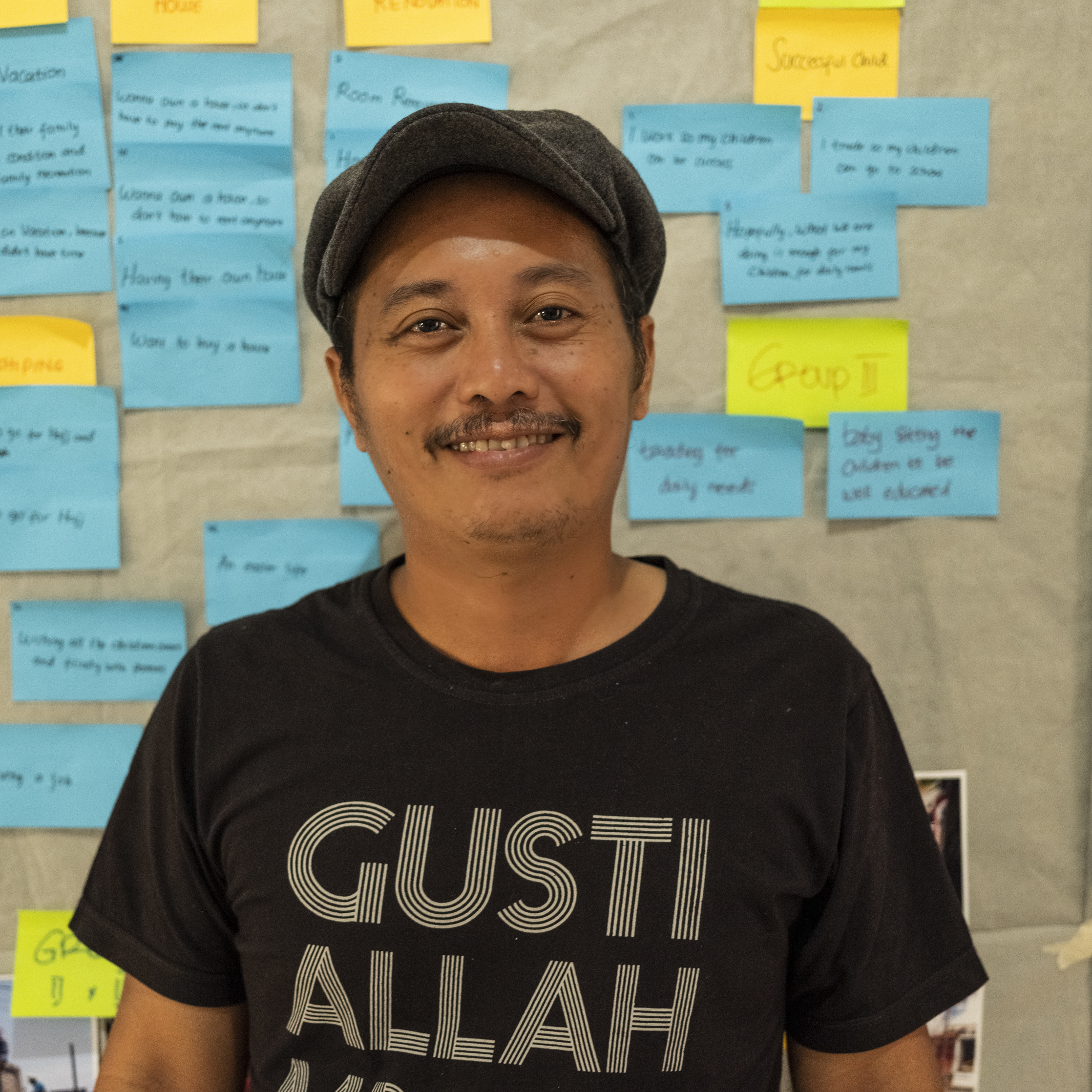 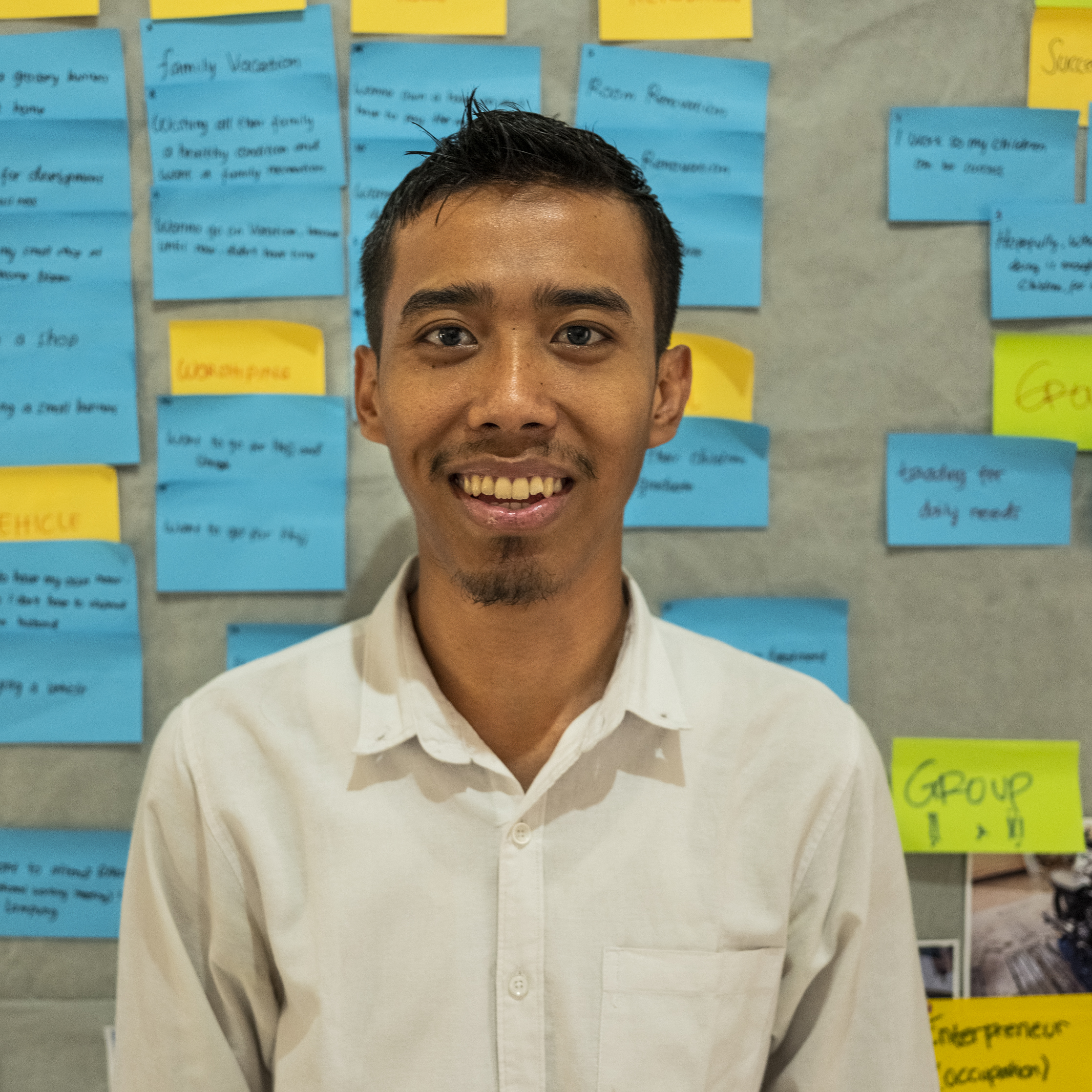 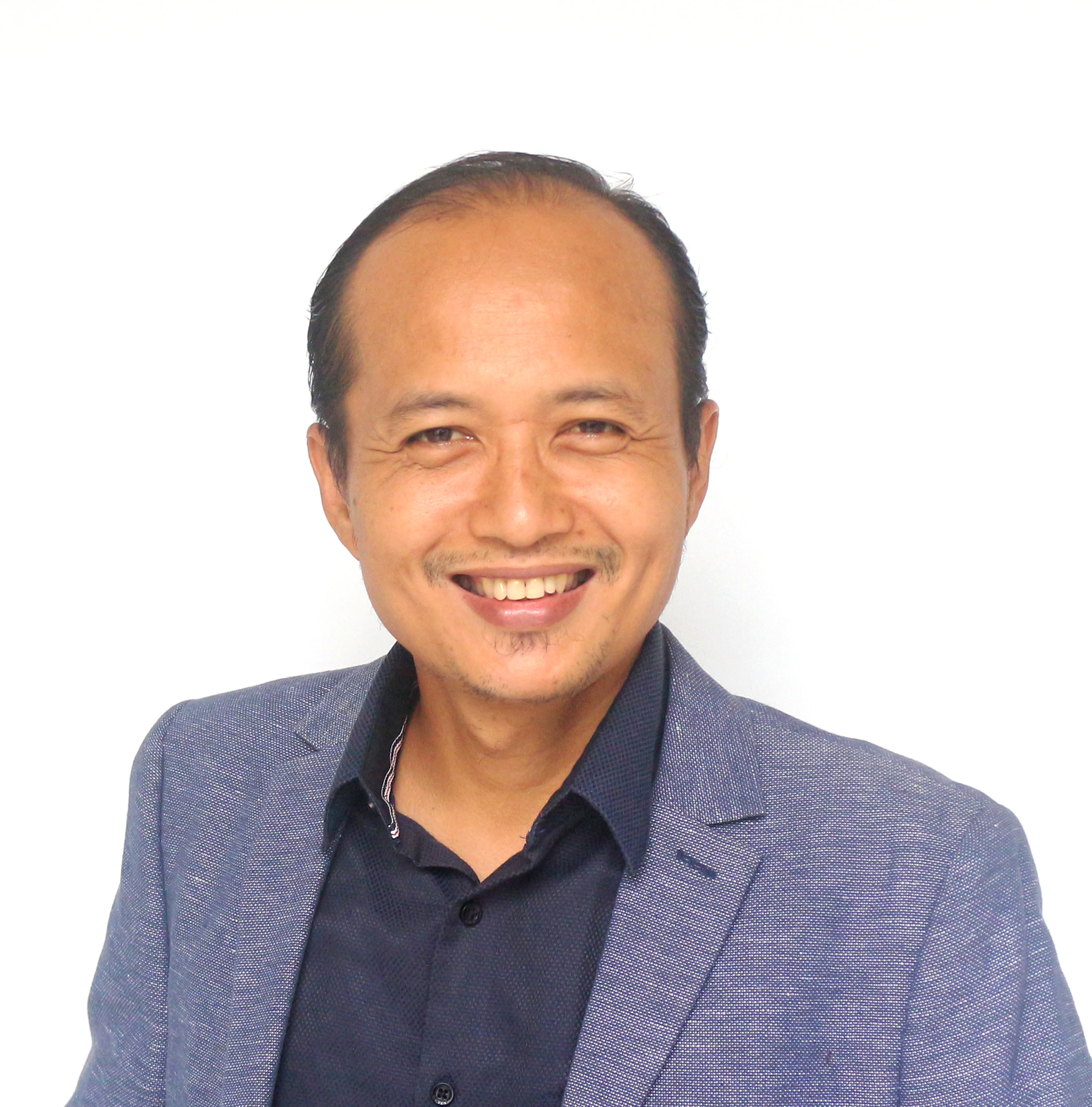 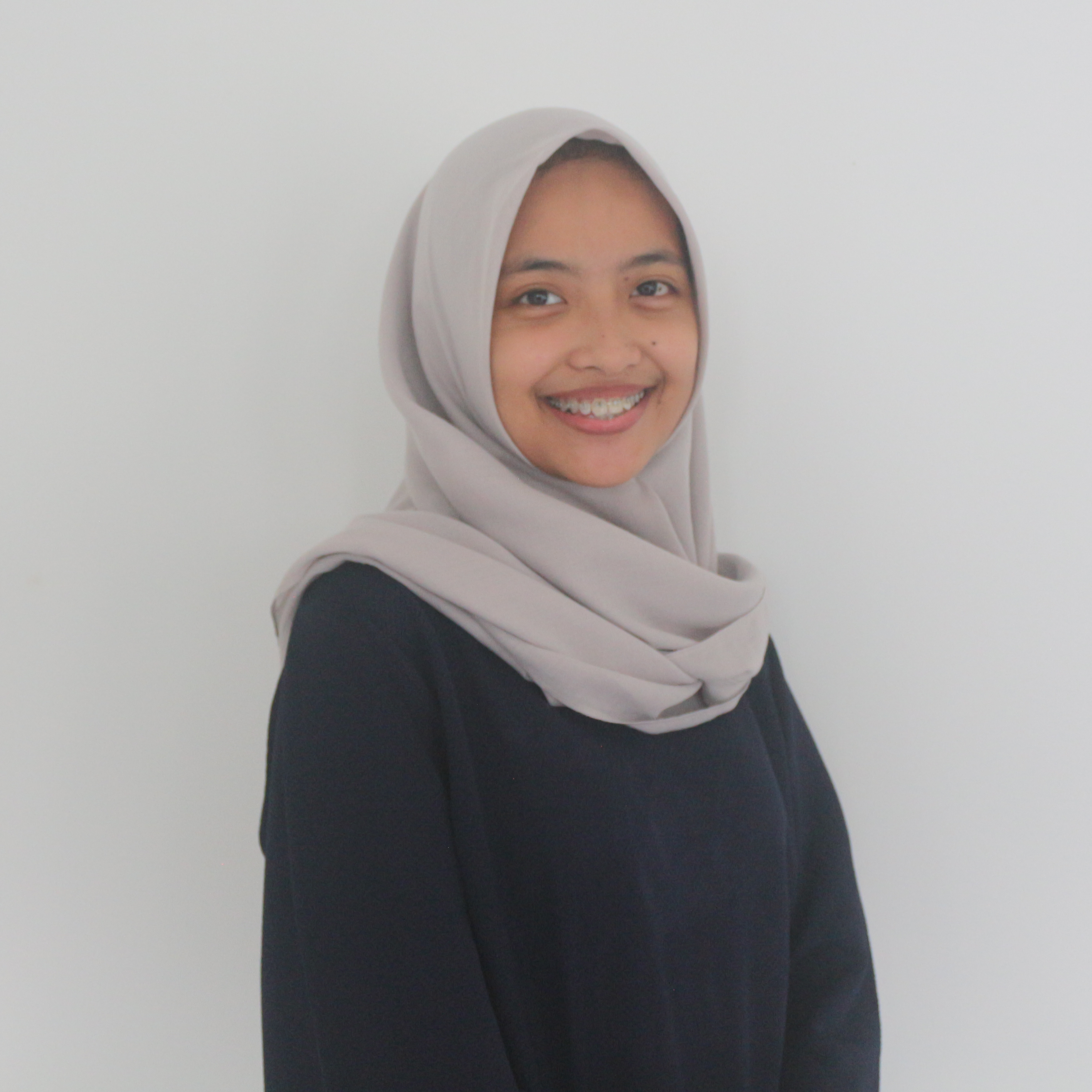